The world totally changes day by day and many times we do not realize it, the only way we have witnessed is through photographs. There are things, people, and customs that if we review them we will see that they are very different from a few years ago.

In the following list, you will find 20 photographs that show a world very different from the one we know.

#1. An American soldier gives a cigarette to a Japanese soldier buried in the sand during the end of the Second World War. Iwo Jima in 1945 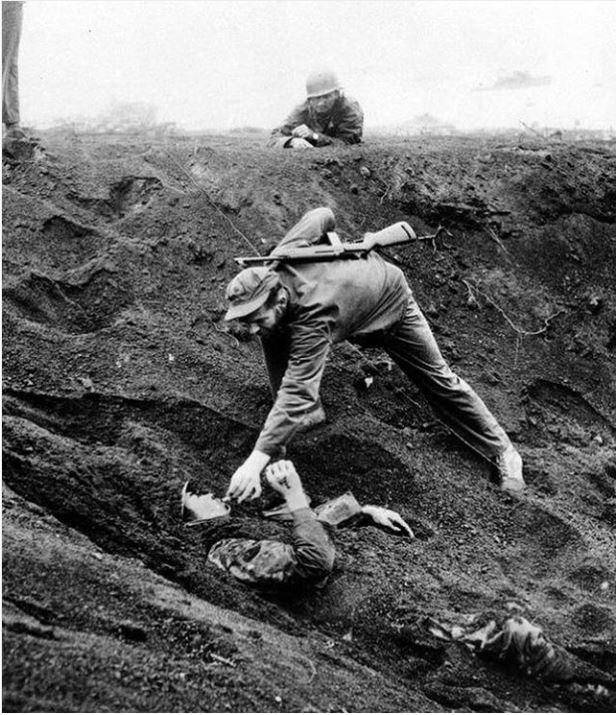 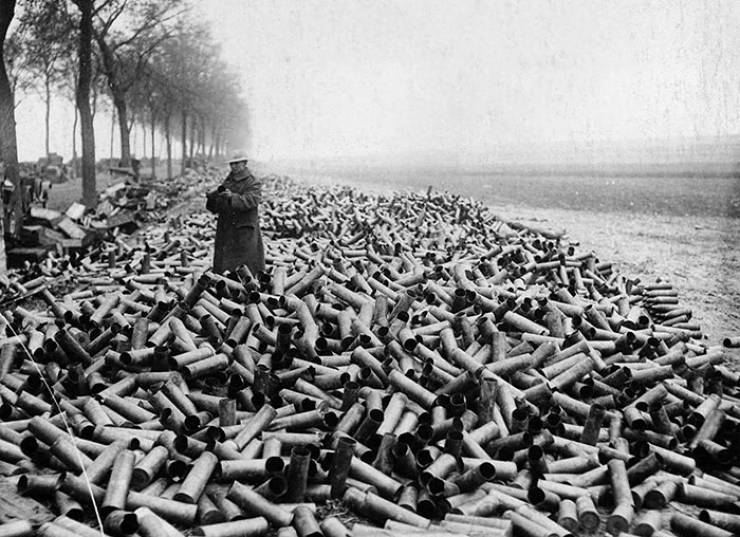 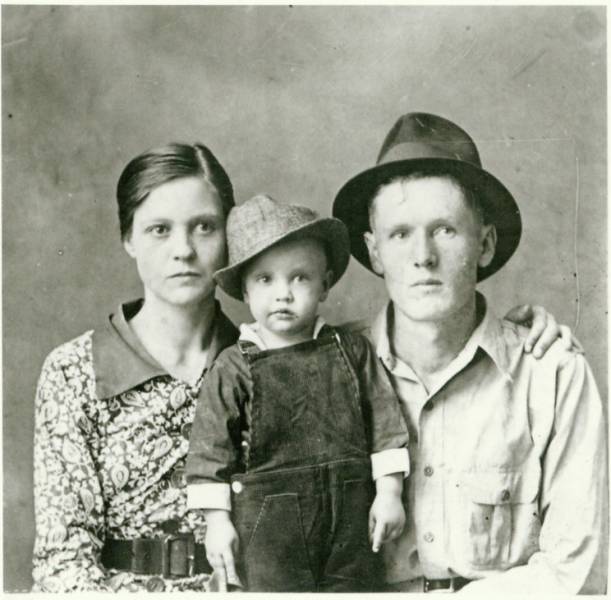 #4. Elton John traveling in his private jet, equipped with a piano bar, 1974 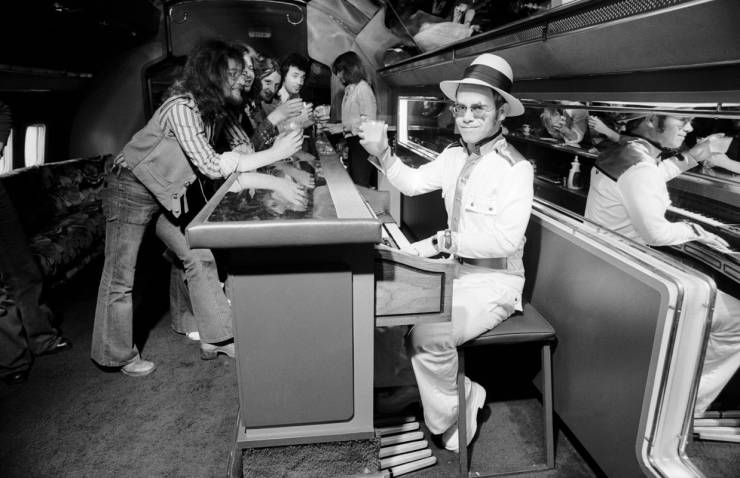 #5. André the Giant has successfully held the record for the most beer consumed in a single sitting for the past 40 years. 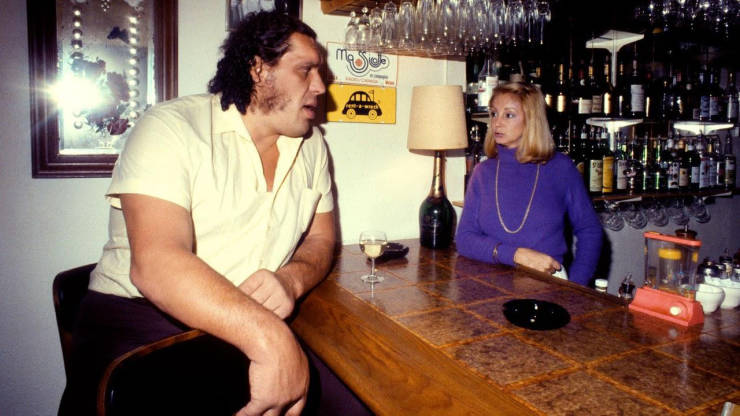 During a six-hour period in 1976, André drank 119 standard 12-ounce beers in a pub in Pennsylvania. 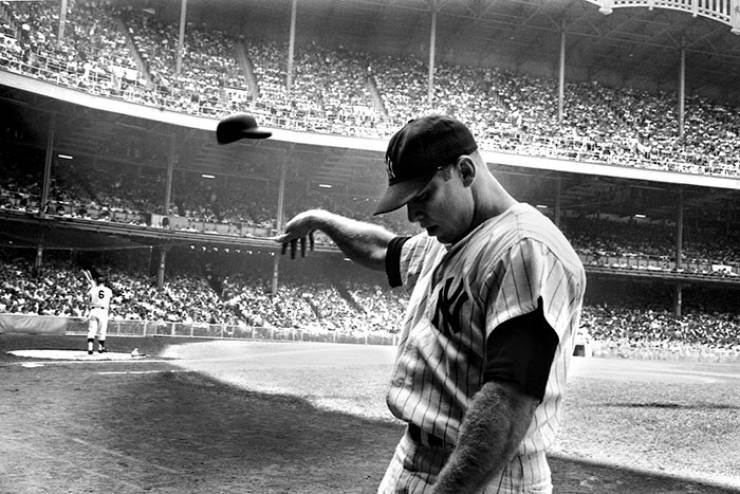 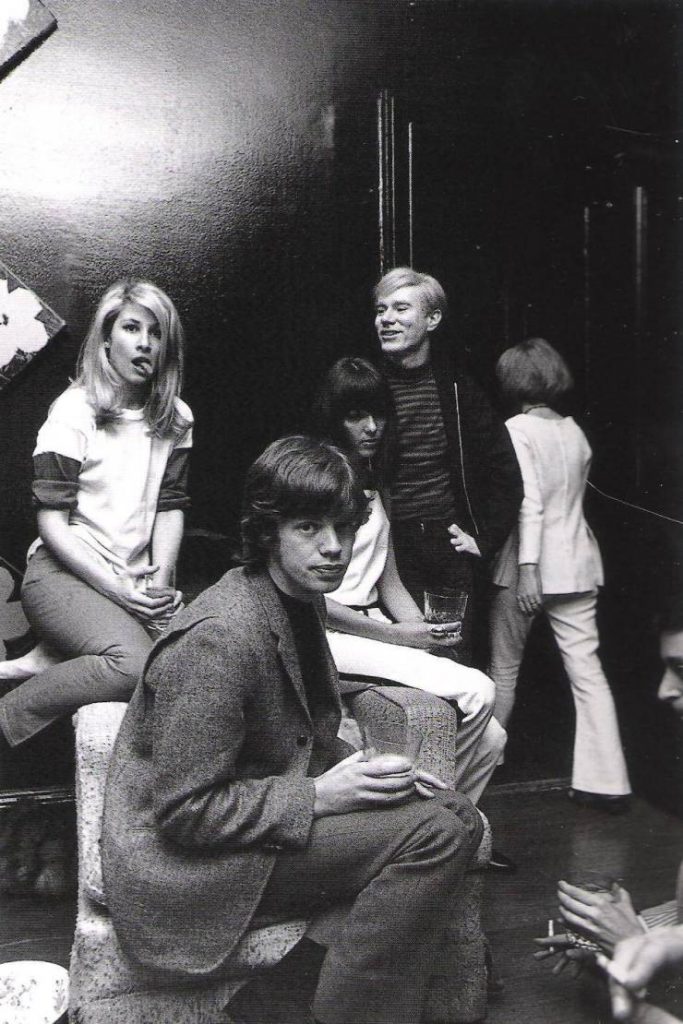 #8. Flight attendants for Southwest Airlines in 1972. 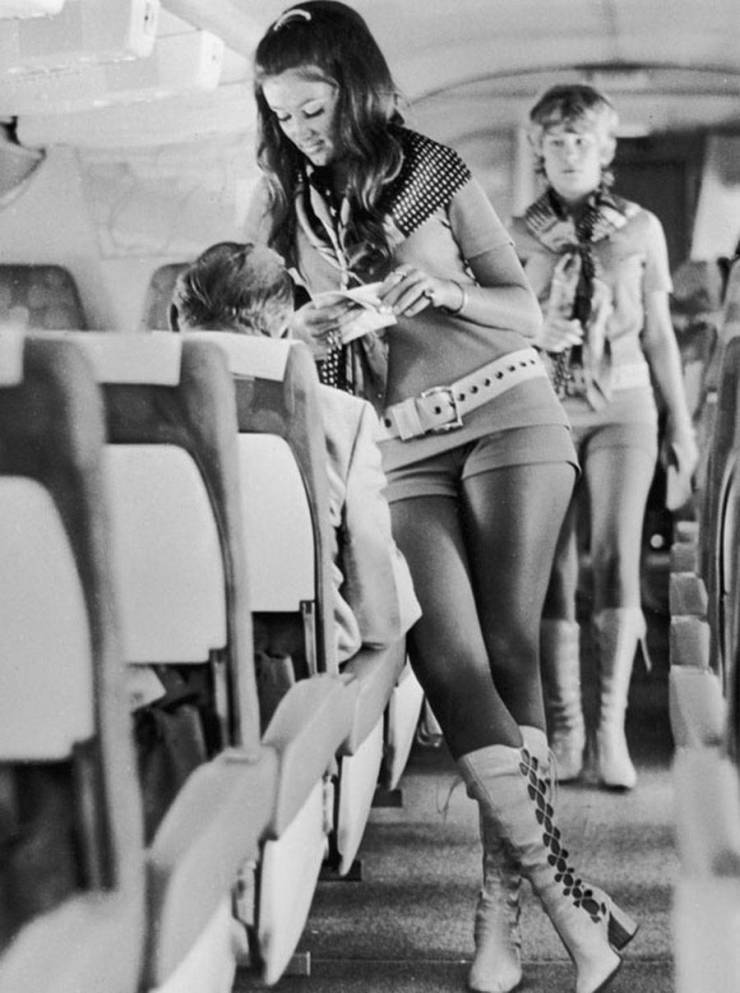 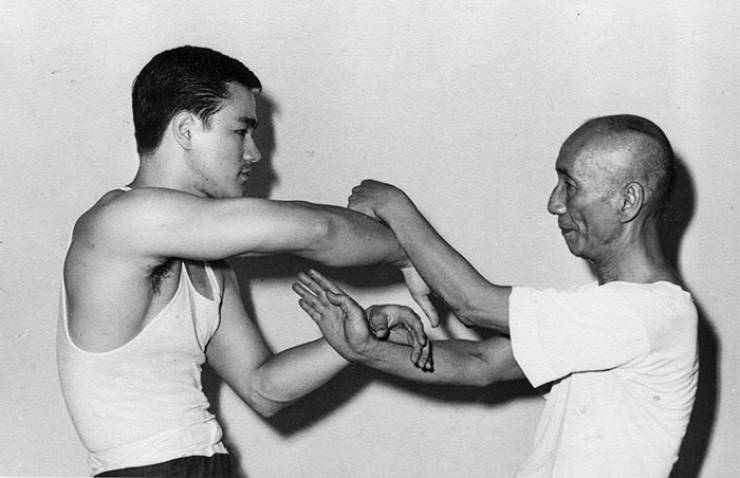 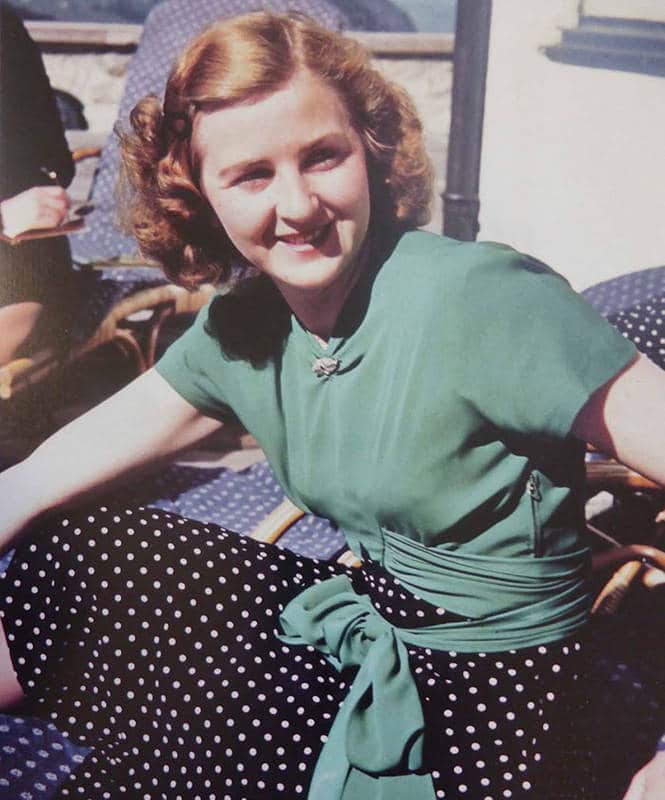 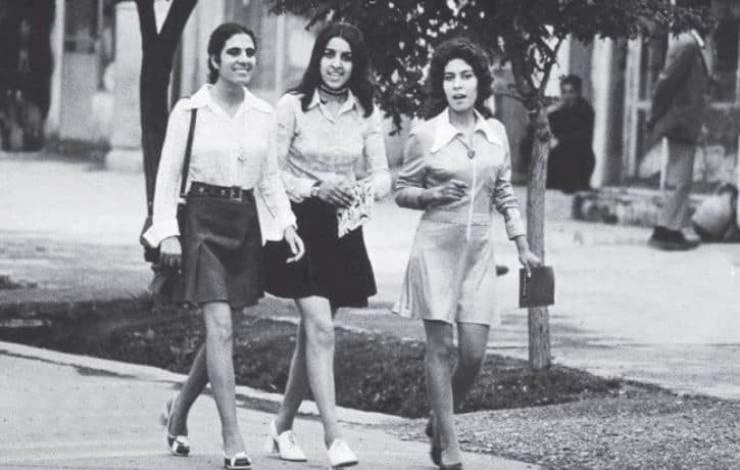 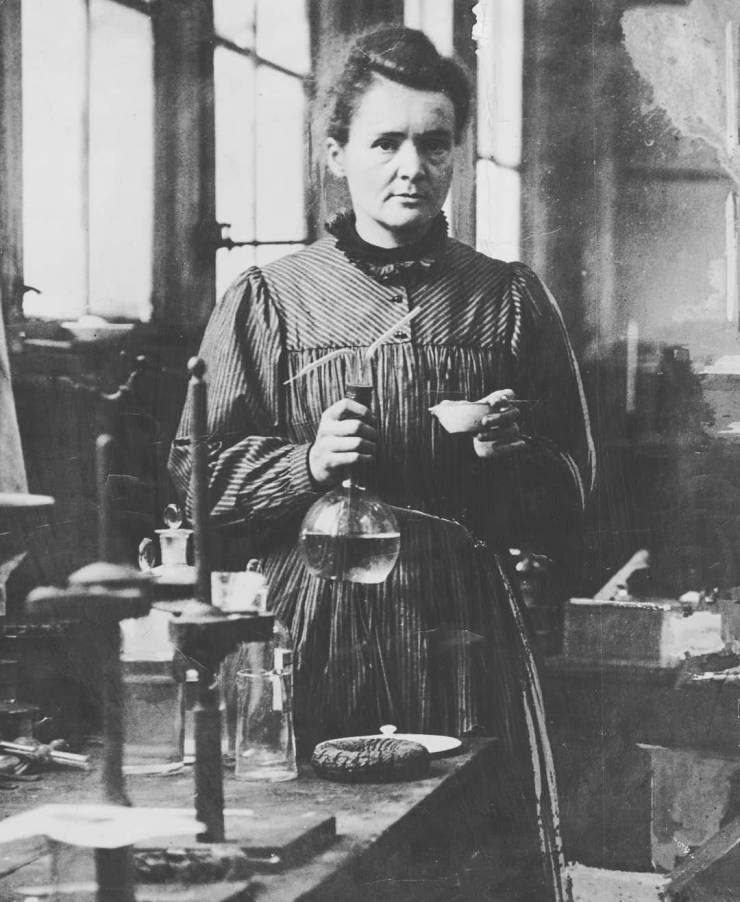 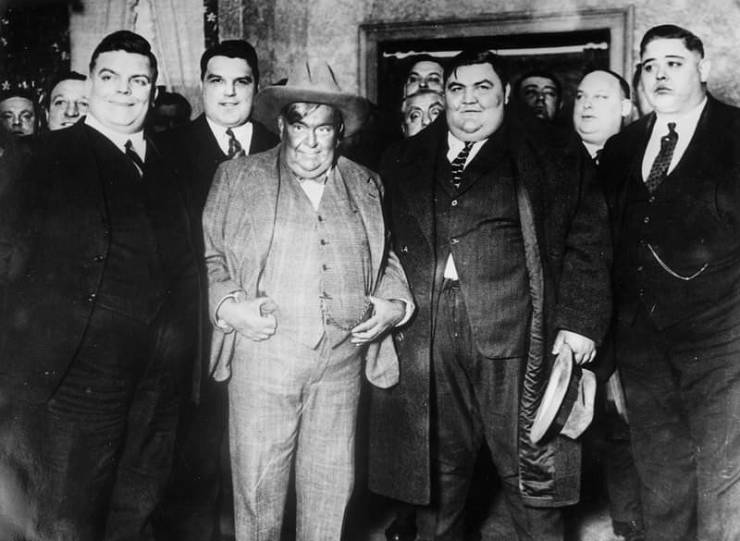 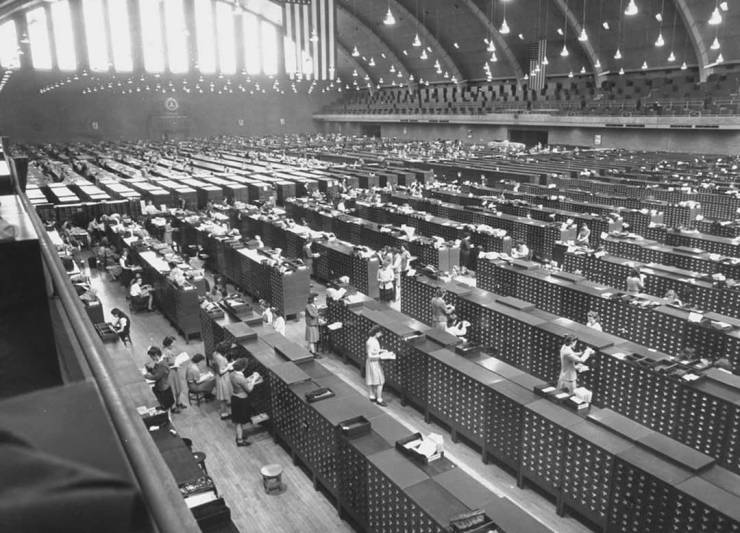 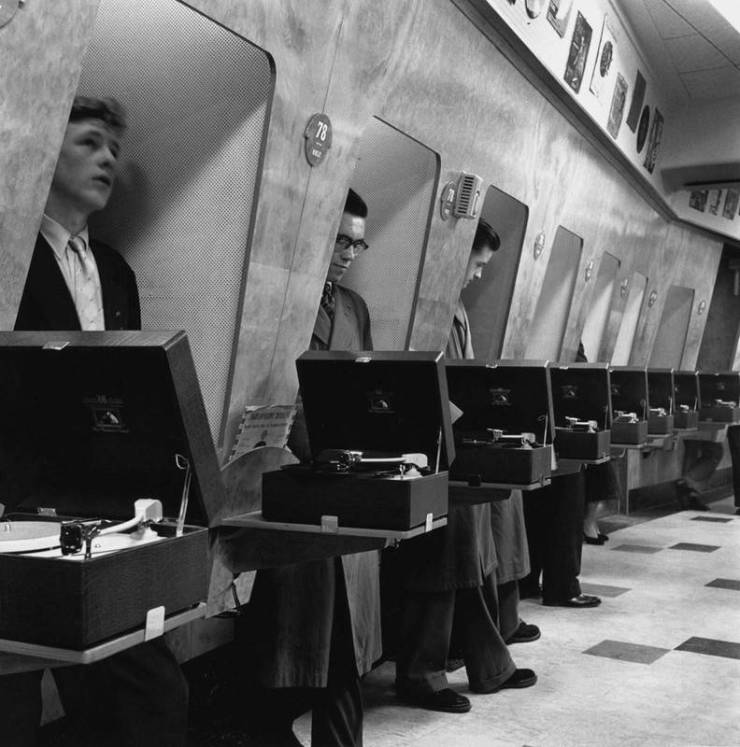 #16. Jewish prisoners after being released from one of the death trains, 1945. 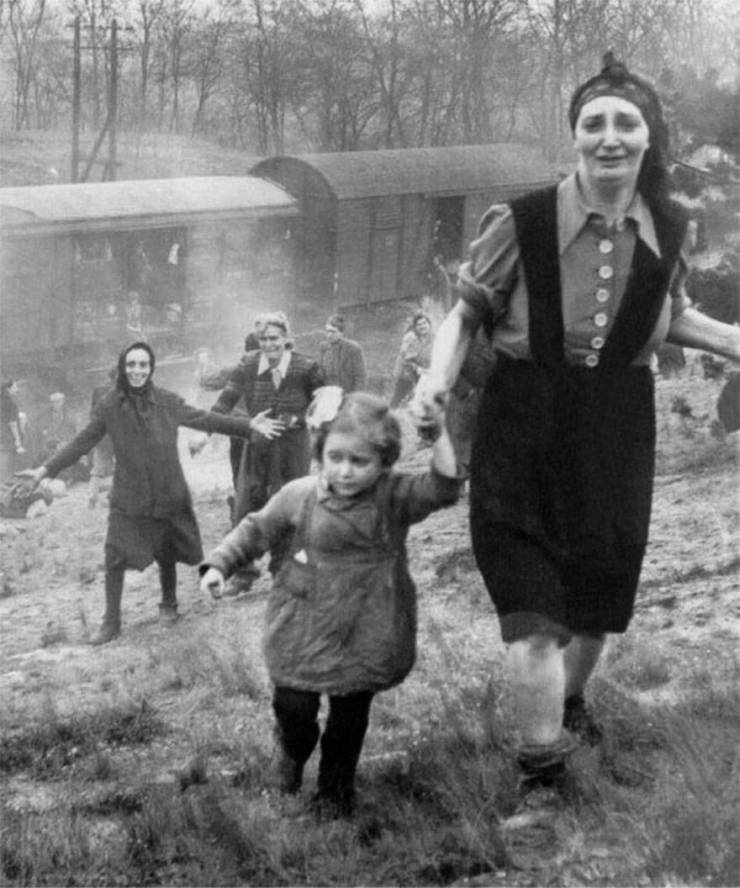 #17. Watching television at Waterloo station, London, 1936: when television began to be broadcast in Great Britain. 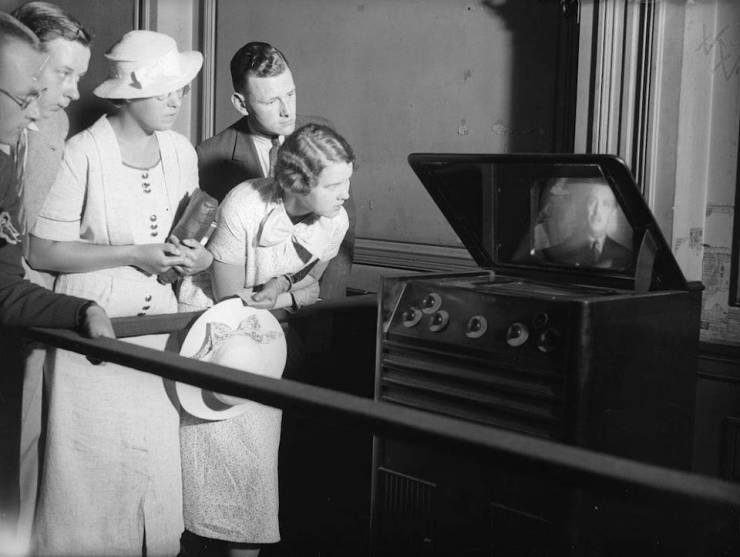 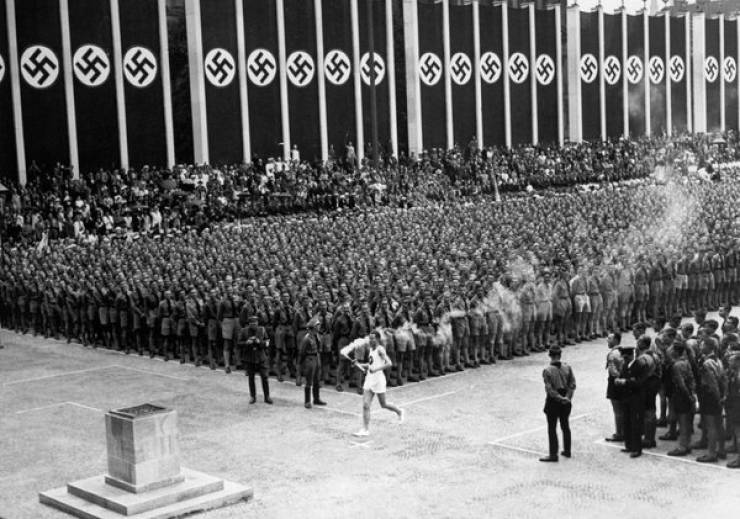 #19. The center of the Soviet city of Stalingrad (now called Volgograd), after 5 months of savage fighting between Soviet and Axis forces in 1943. 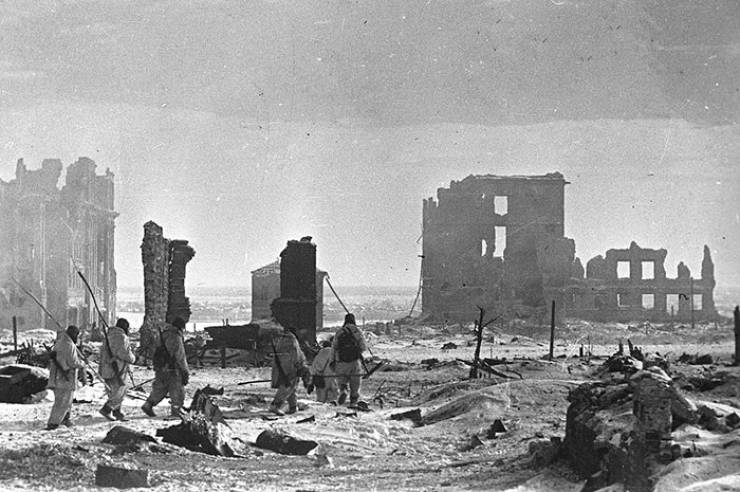 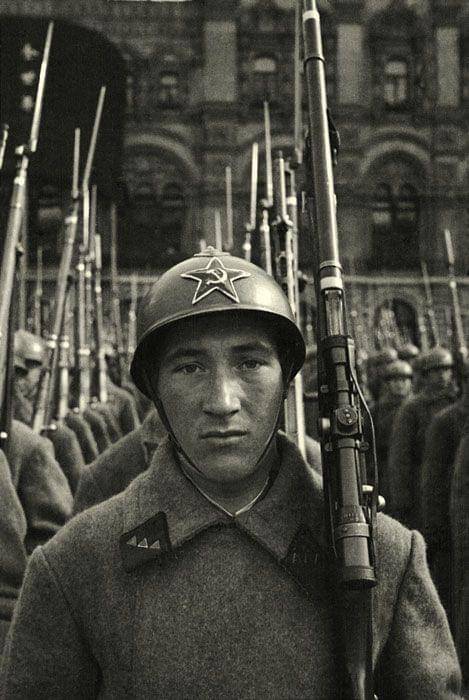 These photographs show more than a history book and make us see other faces of humanity that not everyone has seen. Share this gallery with your friends who love this kind of images so that they know a little more about the story.

An illusionist chef confused more than one with his desserts