There are countries where the winters are so harsh that they can definitely freeze you up to the tip of your nose. And it is that the snow season is approaching, so from now on, we must prepare scarves and gloves to be able to withstand the imminent force of the cold that invades all the cells of the body.

In addition, we are completely sure that there are many more people who prefer cold than heat. However, some climates can include so many degrees below zero, which are undoubtedly temperatures to be endured only by the bravest.

And to “warm up the engines” before the arrival of winter, today we want to show you that there are places in the world with super harsh winters, where ice covers even the most unexpected things, creating shapes and objects that we only thought were they could see in the movies.

That is why below we are going to show you 18 images of things, places and objects completely frozen, taken in places with the harshest winters on the planet, and that just seeing them will make you shiver from so much imaginary cold that they produce.

When you go to wait for the bus and you come across a frozen bench in the best of Frozen style. 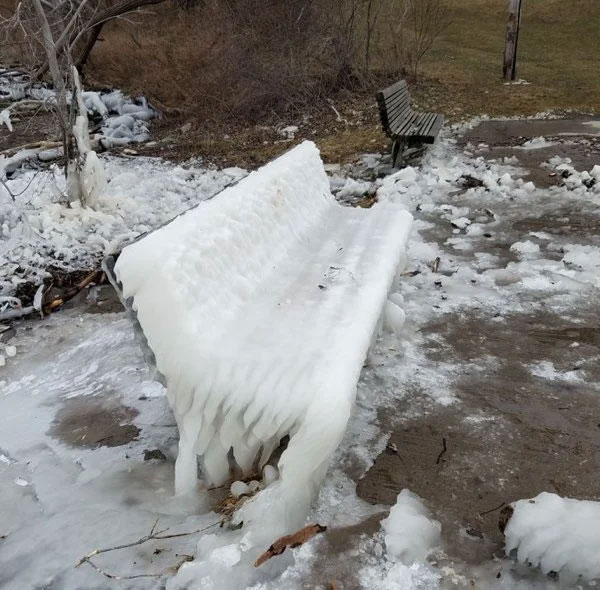 Who else wants to take a nice bath in the frozen pool? 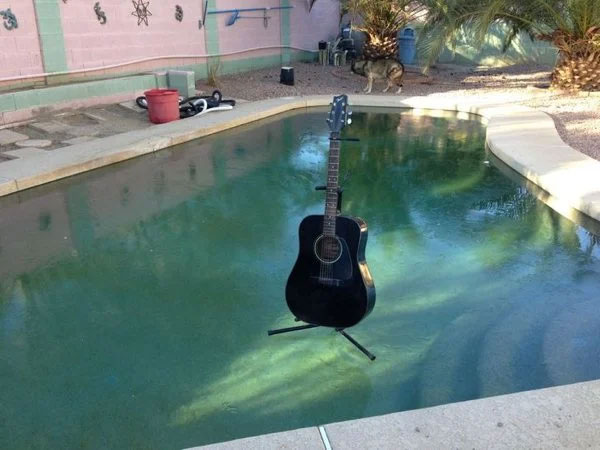 Frozen hair and lashes are definitely the ultimate level of coolness. 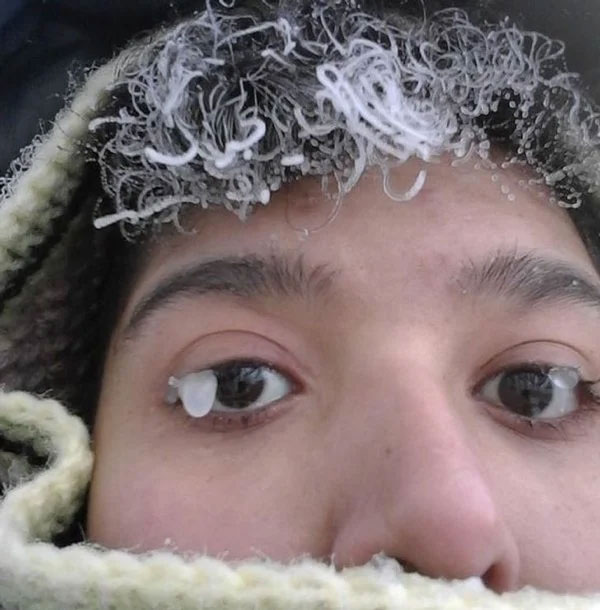 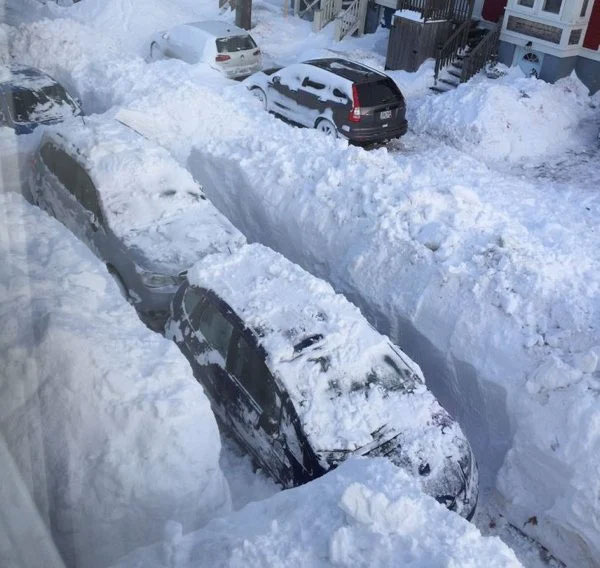 The good news is that the garbage will also stay well frozen at the door of the house. 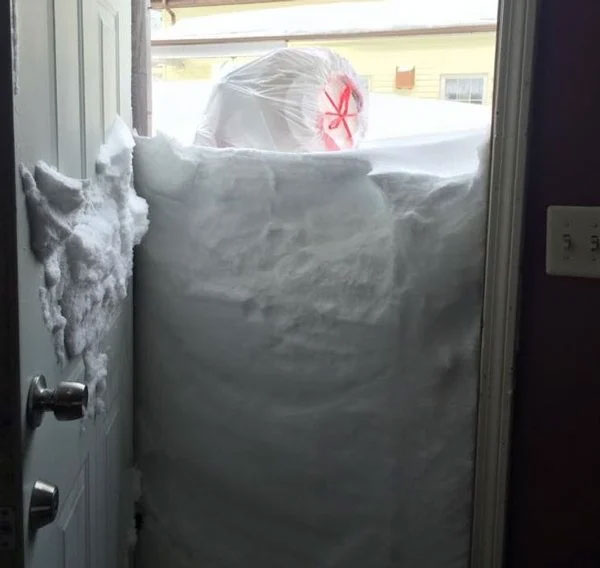 When you are so used to such a terrible winter that you are not afraid to go out in shorts in the middle of the snow. 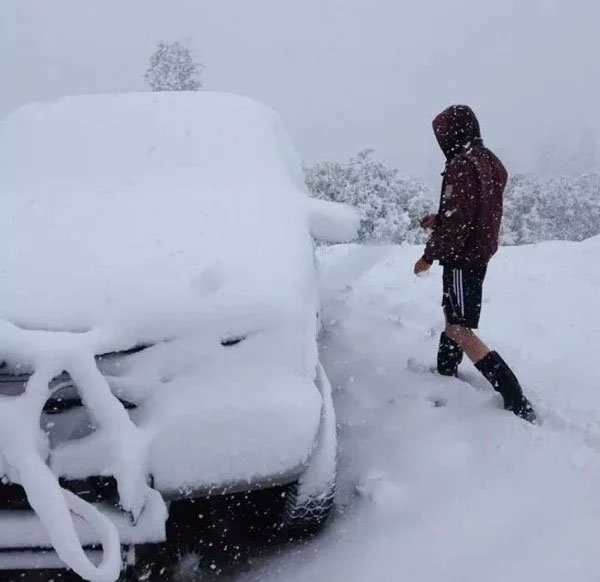 A few capable of snow no more … 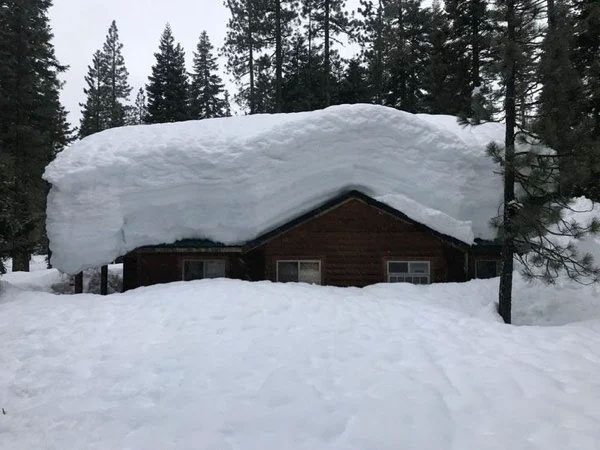 This is the true graphic description of when they say that the cold enters all the holes in the house. 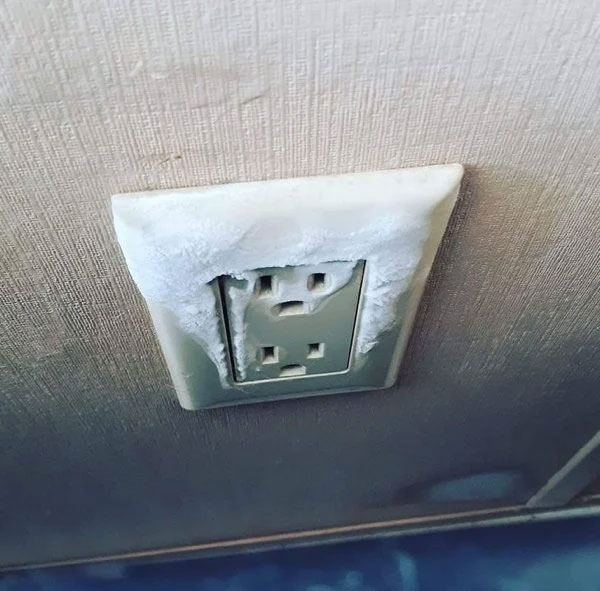 This harsh winter doesn’t even let us play a good game of basketball in peace. 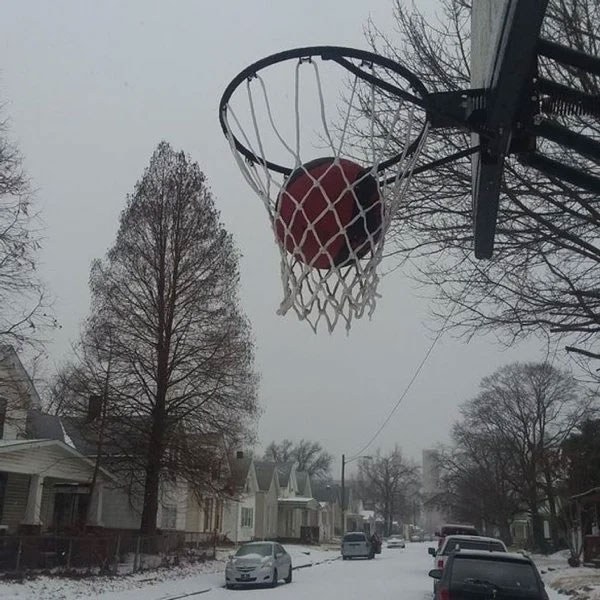 When you decide to go to the bathroom in Siberia and you urinate, you have to first melt the thick layer of ice in the toilet. 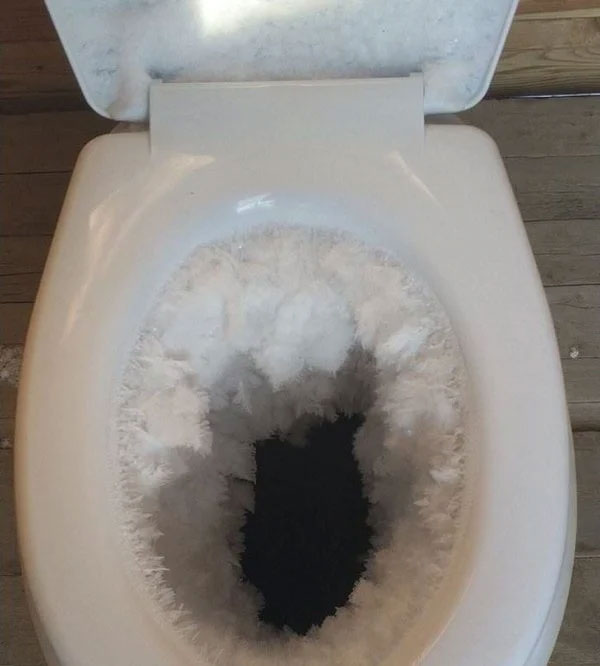 That photo is supposed to have been taken in the middle of summer in Sweden. We don’t want to know what winter looks like then. 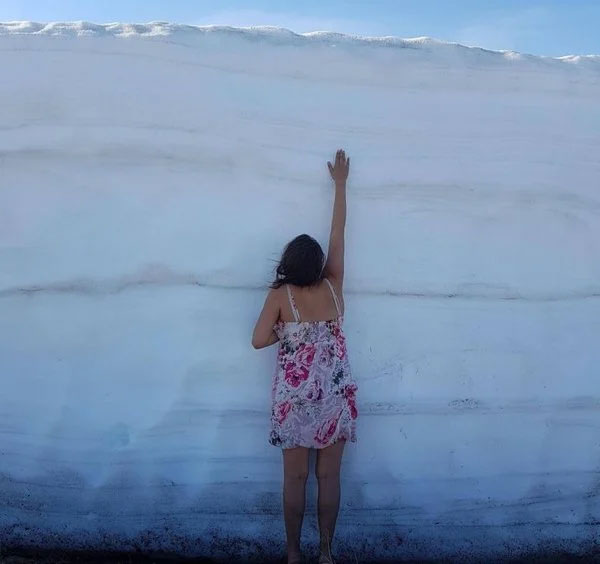 When lowering the glass of the car I realized that I already had an extra glass in the window but completely made of ice. 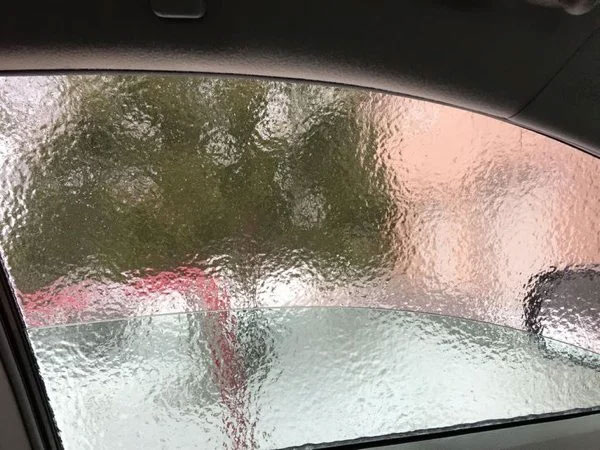 While trying to remove the snow from the pavement, the broom literally got stuck to the ground with the ice. 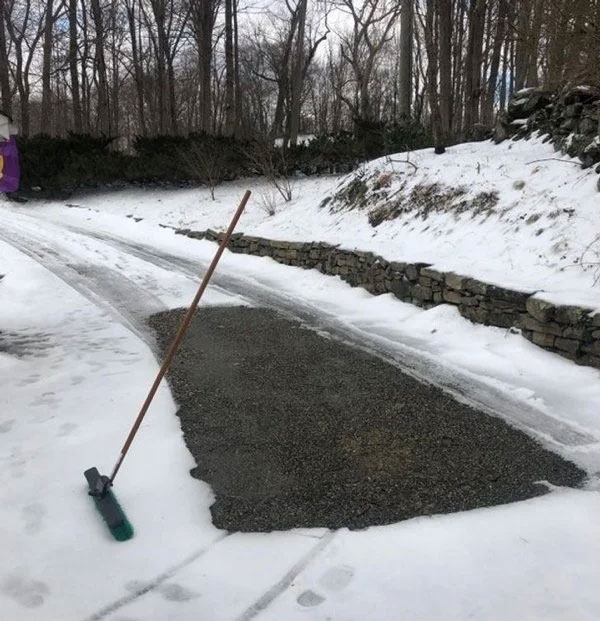 The most important thing is the capable security extras that are created during the winter. 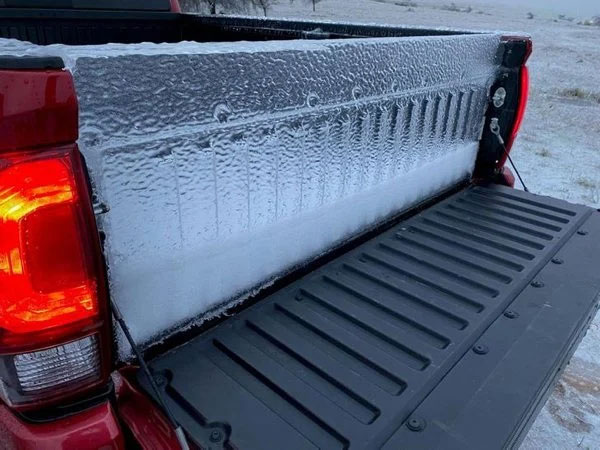 The signs on these streets and roads already look like snakes in the process of shedding their skin. 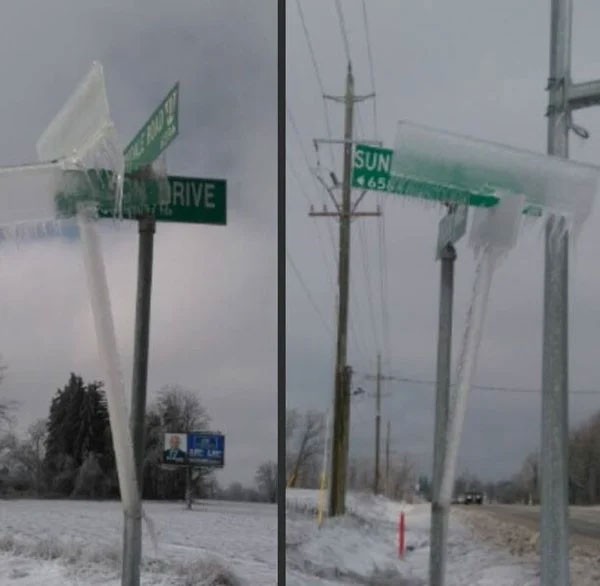 The throne of Princess Elsa has appeared in the middle of this beach.

Definitely the frozen flowers seem to have been taken from a fairy tale. 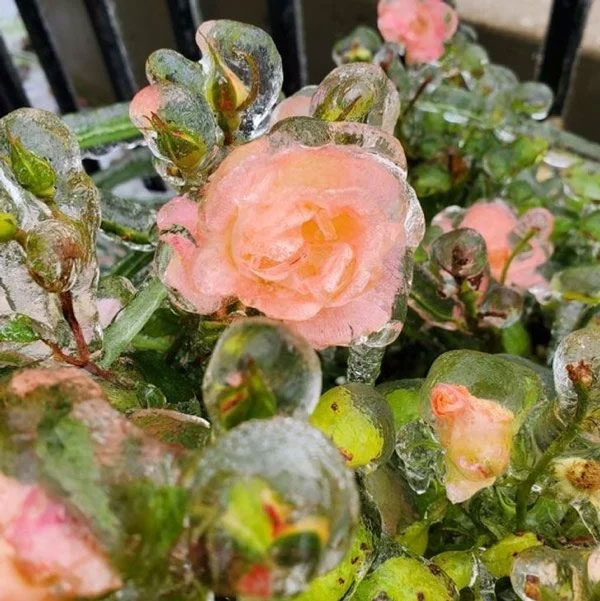 Frozen parks can be really fun for kids. 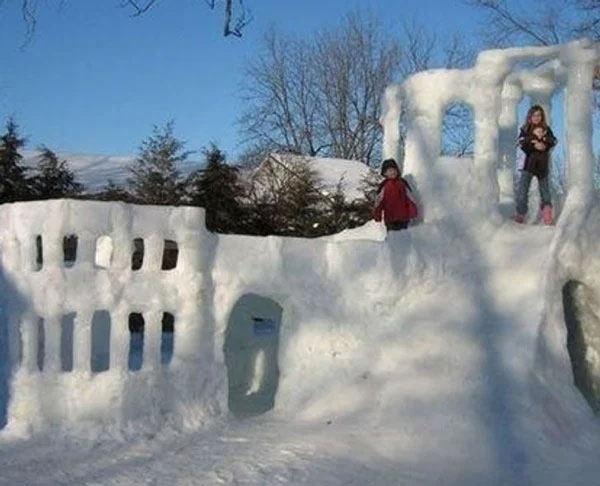